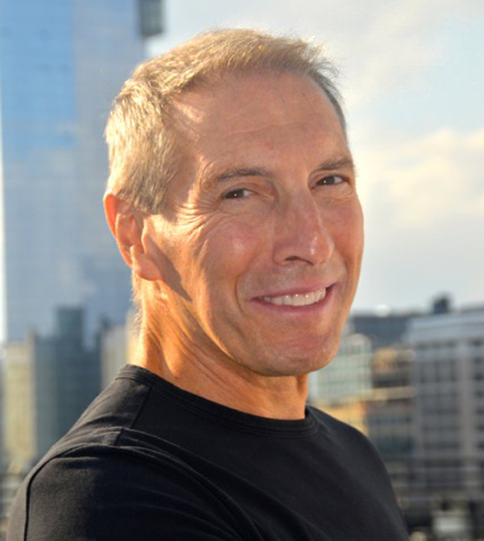 Michael is a highly accomplished chief executive with over four decades of experience in the U.S., Europe and Asia. Michael began his career with TFM Industries, where he eventually rose to the position of President and CEO. He successfully led the turnaround of Marisa Christina, Inc. as an international business ranking sixth on Forbes list of "Best Small Companies", and one of Fortune magazine's "Fastest Growing Companies" offering a wide range of consumer products with volume of over $100 million.  Over the years, Michael has been involved in countless building and restorations projects. His contributions as Member of the Board of companies that include Waterworks, Apparel Ventures, Grooster Corp., EHS, Sagaponack Partners - a private equity firm, and Jana Partners- a multi-billion dollar activist fund; as well as his role as Senior Advisor to Mercer Street Capital - a strategic advisory and investment firm; and as President of the Board of 515 Broadway Corp, are all fundamental in his strategic role with Moca Ventures. 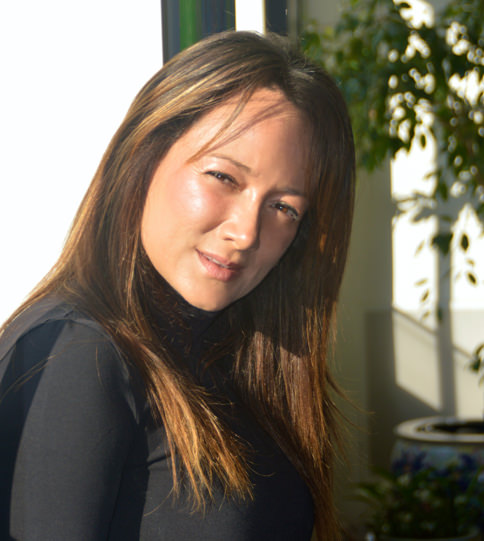 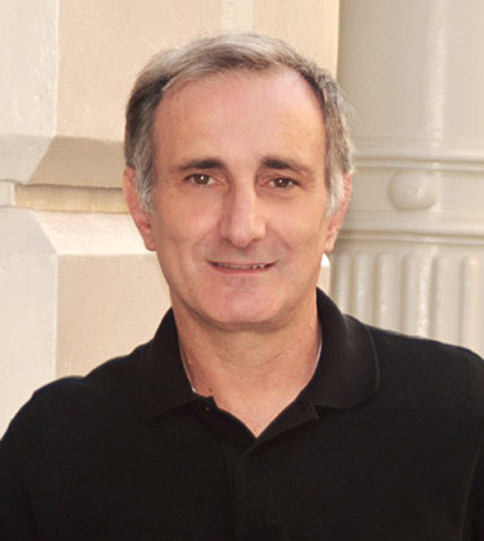 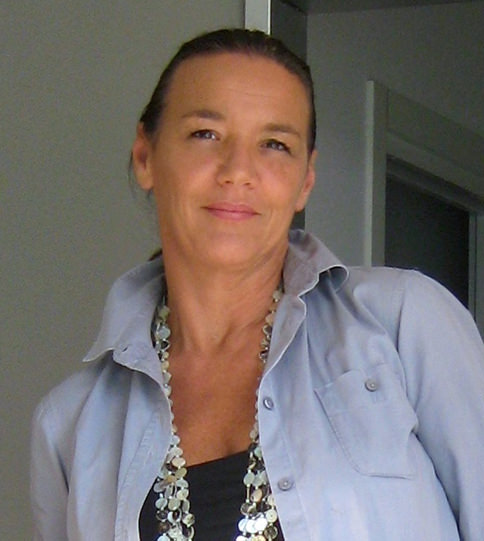 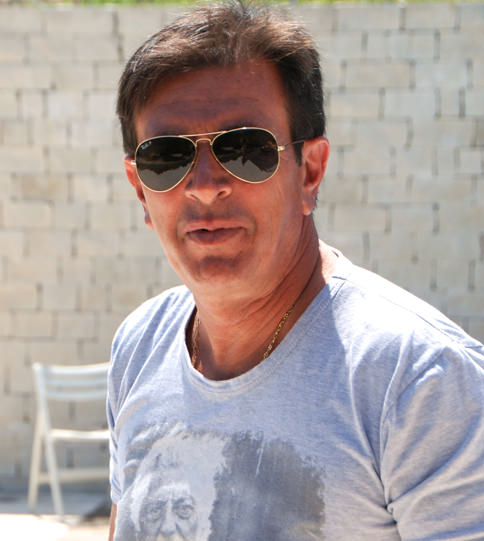 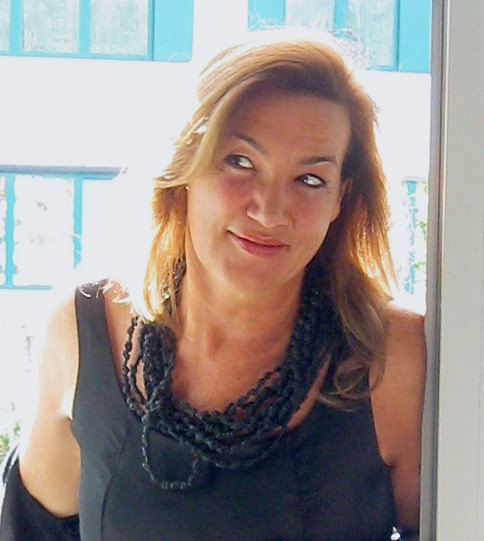 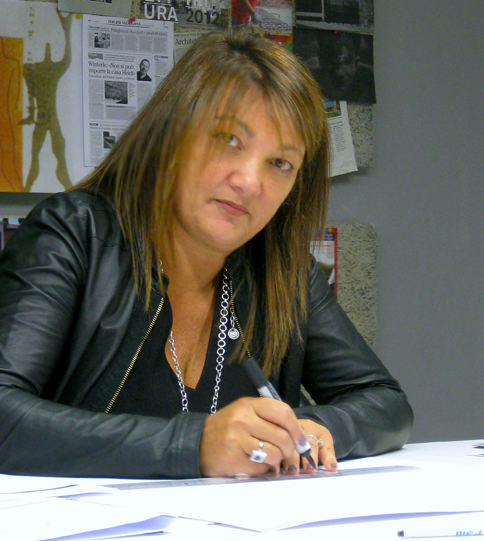